The expansion of higher education (HE) has become a notable feature of the education landscape in England in recent years. The number of young people entering HE has steadily increased since the early 1990s; however, the likelihood of participation continues to vary significantly by gender, age, ethnicity and socioeconomic status. Prior attainment has been identified as a key determinant of whether or not an individual will progress into HE but this does not entirely explain all the differences that exist by key groups. CFE was commissioned to undertake qualitative research to explore the reasons for these differences amongst those who had achieved an appropriate level of attainment to progress to HE. The aim was to identify gaps in current understanding of the reasons why some young people with the ability do not progress to HE; establish the key points in a young person’s life when their learning and career aspirations are shaped and the factors that influence this process; and explore the barriers and enablers to progression. Working closely with the University of Bristol, a sample of young people and parents was selected from the Avon Longitudinal Study of Parents and Children. In-depth interviews were conducted with a range of young people – both HE and non-HE participants; parents were consulted through a series of focus group. The primary research was informed by an in-depth literature review of existing evidence to explain differential participation rates and secondary analysis of data from the Longitudinal Study of Young People in England (LSYPE) (now known as Next Steps) and HESA.

The final report can be found here:

Evaluation of the FE Reform Programme 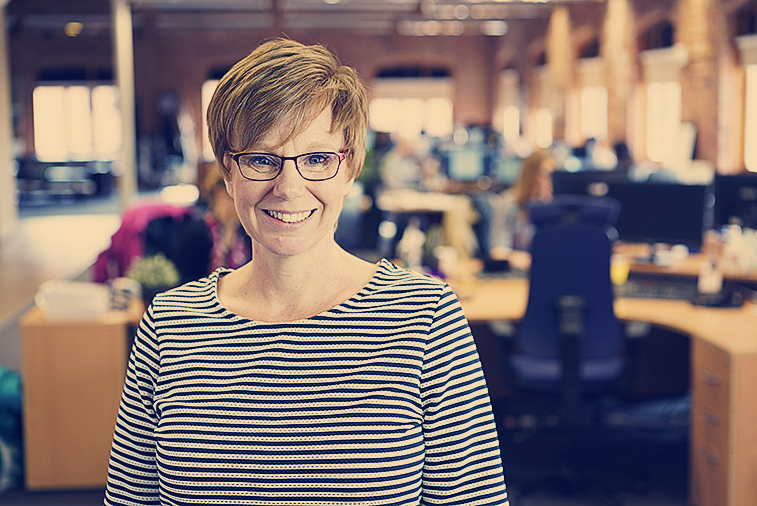 Lindsey joined CFE in 2008 and has been a member of the executive team since 2014. She has an established track record in the fields of higher education and career guidance, and particular expertise in access and participation, student financial aid and student decision-making. Lindsey regularly works with policy makers, sector bodies and higher education providers to understand the effectiveness and impact of national programmes. Her research has informed policy at a local and national level including the National Strategy for Access and Student Success and the careers strategy: Making the most of everyone’s skills and talents. Lindsey also supports the access and participation community to develop its capacity to evaluate the impact of its work.