In 2014/15 we undertook research on behalf of three of the Royal Schools of Drama (the Royal Central School of Speech & Drama, the Royal Conservatoire of Scotland and the Royal Welsh College of Music & Drama) who are investigating the potential demand for a new qualification in drama. This potential for this Drama Award was to provide a high quality qualification that is flexible enough to meet the demands of both committed amateurs and aspirational professionals and was conceived as a response to the growing need to support the development of people of all ages in their engagement with performing and production arts for either recreation or as a future career path. We carried out research that built a picture of the current arts sector award marketplace, the growth potential for any new award, what the specification of such an award might look like, and how it should be positioned within existing performing arts and production arts qualifications and development programmes. 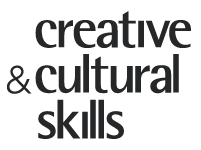 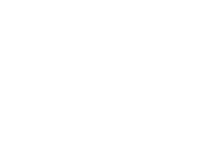 Evaluation of the Creative Employment Programme