Evaluation of the Kumon with Schools project

Kumon is a maths and English programme intended to supplement learning in the classroom. The concept was developed in the 1950s in Japan. The first study centre opened in Japan in 1958 and today the programmes operate in study centres across 49 countries with over 4 million students worldwide of which 70,000 study in the UK and Ireland.  In April 2015, Kumon UK & Ireland commissioned CFE Research to conduct an independent evaluation of the Kumon with Schools project.  Kumon UK & Ireland were keen to develop an evidence base and the Kumon with Schools project was commissioned to enable Kumon to demonstrate the impact of the Kumon Method of Learning at primary school level. Our evaluation methodology was designed in close partnership with Kumon UK & Ireland and involved two key periods of fieldwork in summer 2015 and summer 2016.  The main objectives were to: 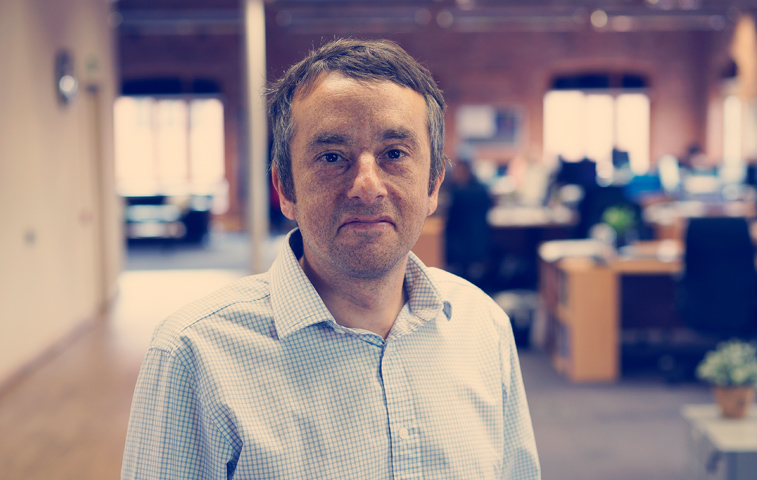 Alex works across CFE’s policy areas and brings knowledge of education, career guidance and skills. He is a mixed methods researcher and specialises in qualitative methods, including interviews, focus groups, and ethnographic observation. Alex has an extensive track record of systematic literature reviews and rapid evidence assessments, as well as experience of the practical application of the COM-B framework to gain behavioural insights. Before joining CFE Alex spent ten years as Head of Policy at the National Youth Agency, the leading youth work charity in England.