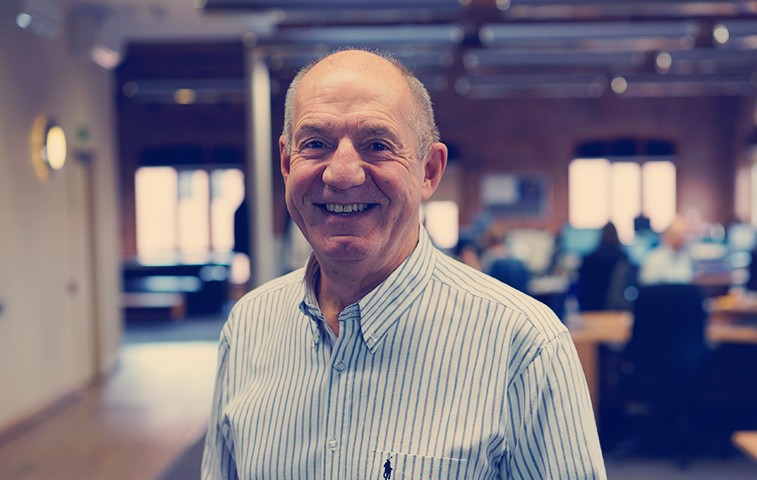 John was one of the three founding directors that formed CFE in 1997. They came together with a belief that high-quality research produced better information which would lead to better decisions in public life. This philosophy has remained constant.

Until July 2015 John was Vice-Chancellor of the University of Derby and a Commissioner of the UK Commission for Employment Skills. He has had a 40-year career in higher education and has held many non-executive roles nationally and regionally in organisations serving the public good. He is currently Chair of British Canoeing, the national governing body for Canoeing, and a member of the National Olympic Committee (BOA).

His early research career was in areas as diverse as industrial relations, corporate finance, small firms and international joint ventures though his most well-known contribution was in co-founding the Centre for Management Buyout Research at Nottingham University. He is the author or co-author of 10 books and over 200 papers and has been a regular presenter on conference platforms.